An alternator is part of a vehicle’s charging system, and is an essential component in keeping a vehicle operable. The alternator works with the battery and voltage regulator to keep electrical components running. Usually located near the front of a vehicle’s engine, an alternator can be identified by its aluminum body, vents, and an internal or external cooling fan. Depending on the vehicle, the alternator pulley is driven by either a serpentine belt or v-belt. This mechanical energy is then converted into electrical energy as internal parts operate to create a magnetic field used to produce the alternating current output. The alternator can reach high temperatures fast, so an operative cooling fan is important. Although the battery can keep the vehicle running for a little while, it will not be able to keep it running for an extended period of time if the alternator malfunctions. In fact, the alternator serves as the charger for the battery as well. Because a bad alternator will eventually render the vehicle inoperable, it is imperative that a driver have this component repaired or replaced as soon as possible.

Why should you have Alternator Replacement Services performed at Mac’s Auto Electric in Victoria?

When your alternator begins to malfunction, seek out our alternator replacement service as soon as possible. Warning signs that your alternator requires repair or replacement will involve your vehicle’s electrical components. For example, a dashboard warning light may appear, or headlights may dim. In cases where the alternator begins making noise, it is possible that the belt is simply loose. Other times, the smell of burning rubber may permeate the air and signal a problem. No matter what symptoms you are experiencing, we can help. The next time you suspect alternator issues, allow us to take a look and help get you back on the road again.

We proudly service the Alternator Replacement needs of customers in Victoria, BC and surrounding areas.

Areas Served : Victoria BC | Langford BC | Sooke BC | and surrounding areas

Gary Taylor
19:46 13 Sep 16
Excellent service had electrical problems and an old battery not charging Replaced the battery first and I had been shopping around His battery with more cranking amps than the ones at CT and Lordco installed and with taxes included was still less than both others , 10 less than Lordco's shelf price and 50 less than CT His explanation was lets not change the alternator yet drive it for a couple weeks and lets see if your battery was the problem because your alternator is showing an output . 2 weeks later I am thinking he is right and I should change alternator ( just added new sub and amp system so better anyway ) with a higher output and installed under $250 this is excellent service and very into making sure his customer is happy 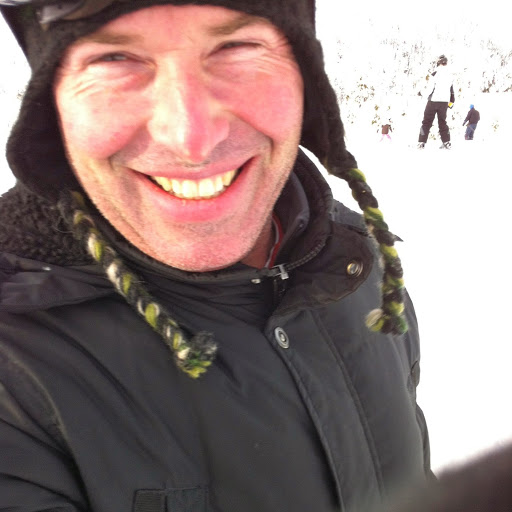 Brent Howard
19:03 01 May 16
Helped me out big time! I was stuck on Yates St and within half an hour the mobile mechanic was there and another half hour and I was back in business and able to finish my busy work day with minimal time lapse. Thank you!! 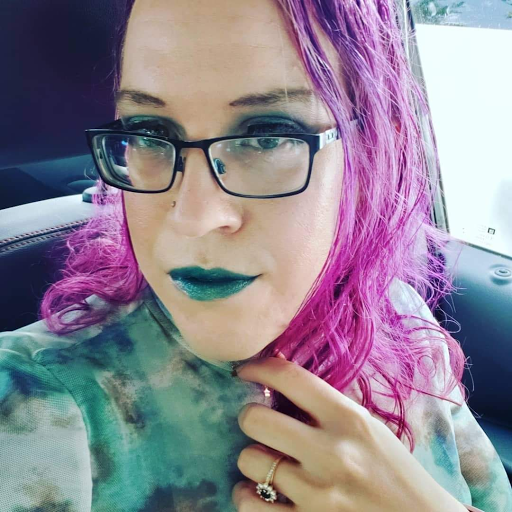 John Wancho
20:58 19 Apr 16
If you need an alternator, this is the place to go. Great prices on rebuilds

Christine Berg
03:37 20 Jan 16
I have had nothing but good experience dealing with Mac's electric and I would recommend them to friends and family. The owner was very friendly and knowledgeable, gave me a great price on my alternator.

mack cummy
08:04 19 Jan 16
I had my Prelude starter rebuilt there and it worked fine for years and got a refurbed battery for $30 and it worked for years.
See All Reviews
Products